A FEW YEARS AGO I WAS AT A FEMINIST CONFERENCE in which a woman stood up enraged. Why wasn’t there a forum at the conference for Jewish-Buddhist single mothers with adopted biracial children???—she demanded to know. I burst out in a laughing spell that left me refreshed for days. Diversity had outdone itself, had drowned in narcissism.

The next week, however, I was at a second conference—an all-purpose, pre-sifted conventional Jewish one—in which every presenter was male, middle-aged, Ashkenazic, Conservative- and/or Orthodox-identified, and heterosexual. Where was the Jewish- Buddhist single mother of the adopted biracial child now that we really needed her?, I wondered. This second conference—monochromatic and sociologically fundamentalist— depressed me for days.

On the following pages, LILITH strives to find a middle ground. In the midst of polarized American “culture wars” (as well as polarized Israeli “religion wars”), Jewish women need to strengthen mature feminist models who stay the goldeneh mean, who respect both tradition and contemporary self and are committed to integrating them, who offer canon plus tincture-of-girl.

In the first essay that follows, Deena Metzger, in celebration of her 60th birthday, goes on a spiritual pilgrimage to Mount Sinai—ascending the mountain with 10 Commandments, but descending with 11 (retrieving one from God’s back pocket). In the second essay, Nancy Maxwell is an exhausted working Mom (and Reconstructionist Jew) who realizes how desperately she needs a Sabbath to reconstitute her lifestyle-trapped oysgematert self. Crying over her laundry one day, she raids God’s back pocket, returning with “Nancy Maxwell’s Save-Your-Own Life Shabbat Rules.” Her commandments include not only received religious tradition (“NO shopping,” “NO guilt-induced phone calls,” “YES to swimming at the Y”). And Malka Drucker shows, in her terse but majestic liturgical rewrite, how to truly be in that creative tension that synthesizes both traditional Judaism and feminism. Drucker coaxes the feminine all the way out of the belly of the Sh’ma.

And so the questions raised for Jewish women are: What do we need to add to Judaism in order to really live it? What’s our Sabbath? Our Rosh HaShana? Our bat mitzvah? Our rite of passage? Our time to light candles? Our escape? Our institution? Our detail? Our alteration that gives Judaism back its transformative power?

The Jewish commentator. Or Ha-Hamah, wrote that “whoever creates new interpretations of Torah, harvests Her.”

In the following pages, three Jewish women head out to their new harvest.

The 11th Commandment Brought down from Sinai 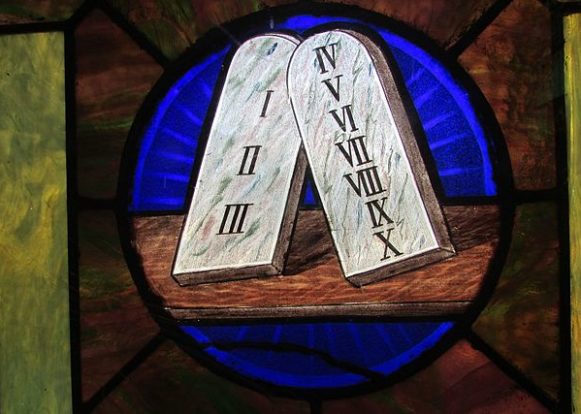 Too Busy to Read this Article? Save it for Shabbat 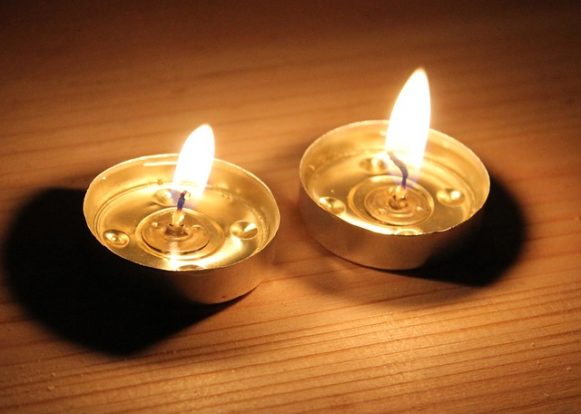 Bridal shower, totally different.  Shabbat without shopping carts. Emily Bazelon on the Moosewood Cookbook. You are what you wear, so check those labels! Ecology on Mount Sinai.