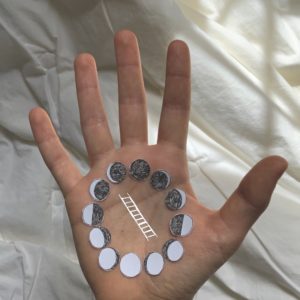 Menstrual blood and bleeding have been simultaneously powerful and shameful in the lives of many. For Jewish women, the particular religious strictures and customs have long added many more layers to this natural aspect of mammalian cycles—even for those who don’t themselves observe Judaism’s many regulations regarding the “impure” status of someone currently menstruating.

From the surprise onset of that first period (almost never predictable) to the gradual arrival of menopause, how an individual responds to this bleeding can vary from relief (glad I’m not pregnant) to sorrow (hoping to have conceived this past month) to joy (thank goodness I’m healthy enough now to have a period) to the socially induced terror of bleeding through one’s clothing. For transgender people, periods may similarly land anywhere on the spectrum from a mere nuisance to unwelcome, deeply shameful or, conversely, genuinely longed for but unattainable. There’s no one-size-fits-all reaction to periods.

Though our feelings vary, stigma remains painfully consistent. Shame that one bleed keeps girls in many countries from attending school. For some, products to manage the bleeding are unavailable, or out of reach. Melissa Berton, the educator and activist who founded The Pad Project, says it like this: “A period should end a sentence, not a girl’s education.”

Thanks to a chain of change-makers whose work began in the 1970s, periods are now much more public, and, in some settings, less shame-inducing. The paintings that second-wave feminist artists created using their own menstrual blood as pigment have given way to the drama of professional athletes who don’t stop playing when they’ve bled through their tennis whites. And a new generation of activists—many of them still in high school— are working to end “period poverty,” lobbying legislators to remove sales tax from menstrual products and to provide them free in schools, prisons, shelters, and public bathrooms. It’s about time! 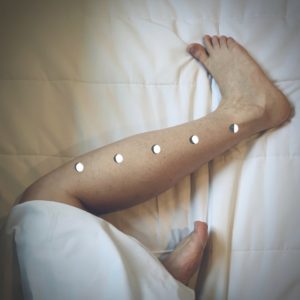 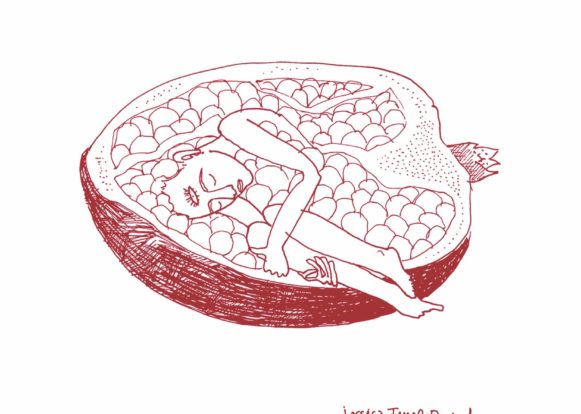 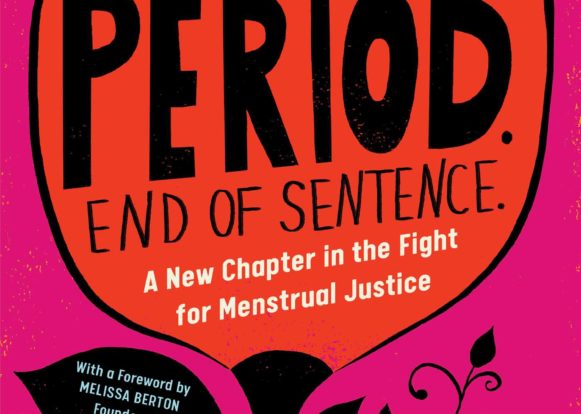