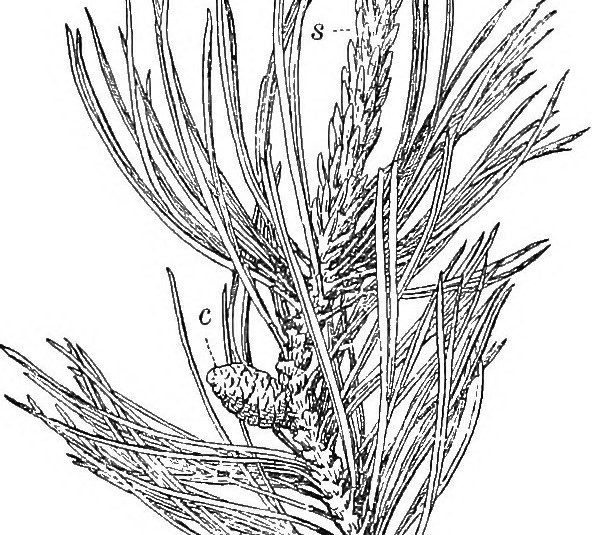 The Sukkot Ritual That Meant Everything to Me

Every year, Hoshana Rabbah loomed large, because it was my “special holiday.” According to family lore, I was born on Yom Kippur, and because we lived in Philadelphia, my dad and the Jewish obstetrician celebrated my birth by splitting a cheesesteak. A week and a half later, I was named in synagogue on the day that randomly happened to be Hoshana Rabbah.