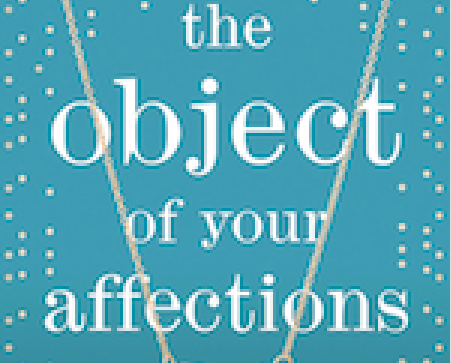 The Object of Your Affections: What’s a Baby Between Friends?

Revisiting the Turmoil of the Late 60s, In Fiction 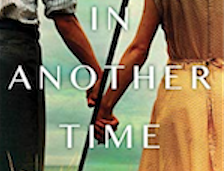 A Novel Bends Time at the Onset of the Holocaust

What if you had a magical way to escape the horrible future? And what if you still wanted to stay where and when you were living, in spite of that? 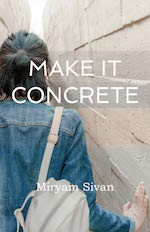 The Story of a Storyteller

Author Miryam Sivan tells Lilith's Fiction Editor Yona Zeldis McDonough about her latest novel, which portrays a young woman who recently made aliyah and seeks to tell others' stories. 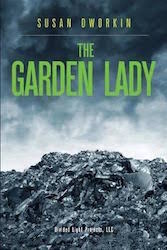 A Jewish Beauty’s Journey, in Fiction

Lilith’s fiction editor converses with Susan Dworkin about her new book, “The Garden Lady,” as well as Ms. Magazine and being confused with Andrea Dworkin. 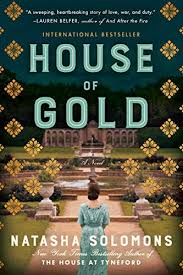 A Breathtaking Novel Set on the Eve of World War I

The fictional Goldbaums are similarly powerful and almost unimaginably wealthy, but unlike most of the aristocrats in Europe at the time their wealth is earned. They are more like the American industrialists or new money, and were considered by many as gauche and bourgeois, viewed with even more intense suspicion by the establishment because of their Jewishness. To me, that makes the Goldbaums interesting – to be both singularly powerful, intricately involved in international affairs and needed by governments and emperors, and yet still be vulnerable and isolated. 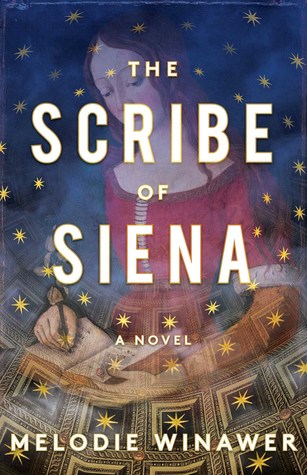 Like any novelist, I did what my characters and my story led me to. The place, Siena, which I’d been to 10 years before I started writing the book, drew me in because of the way it exists in both past and present. Being there blurs the boundaries of time. Siena’s people live their centuries-old traditions with profound seriousness, and a deep emotional connection. And in Siena a mystery resides about what happened during the plague of 1348, an unsolved mystery that I uncovered as I began to learn more about Siena’s history. So my story took me there, and then. 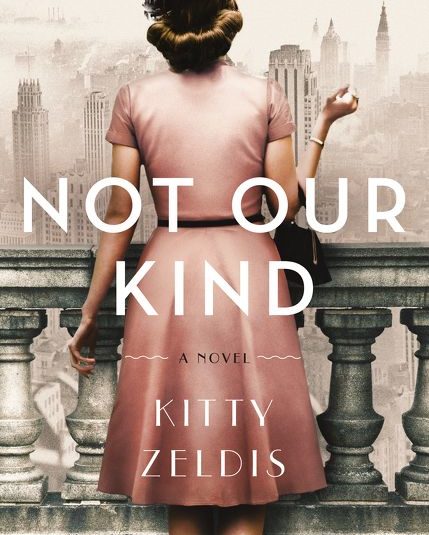 Anti-Semitism Among the WASP Elite

I could feel it in the manners, the mores, the very air around me. Vassar was a WASP institution and bastion, and I knew I didn’t entirely belong. 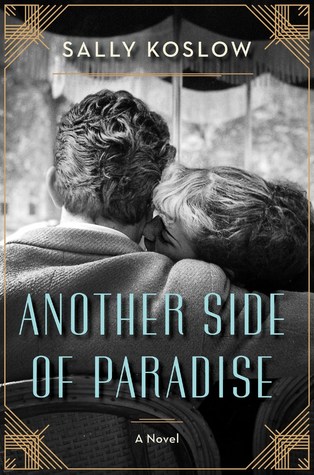 Working from Sheilah’s memoirs, interviews, and letters, Sally Koslow revisits their scandalous love affair and Graham’s dramatic transformation in London in her new book, Another Side of Paradise, out this month from HarperCollins. 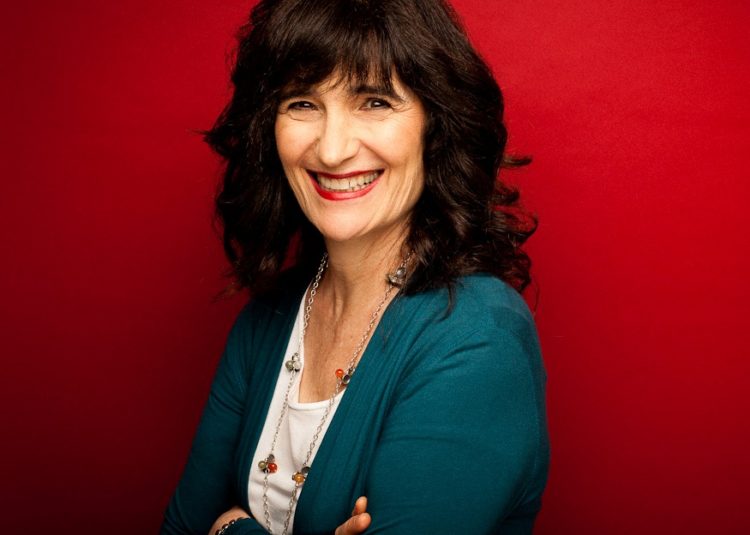 Author, editor and activist Nora Gold chats with Lilith Fiction Editor Yona Zeldis McDonough about her latest novel, her other professional “hats,” and what a “novel of ideas” entails exactly.