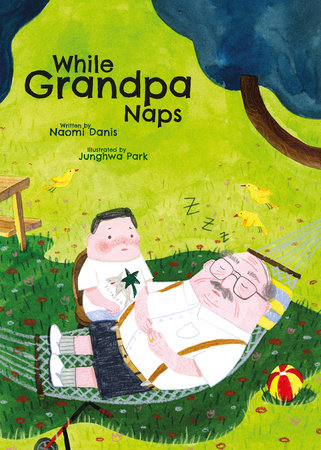 From “I Hate Everyone” to “While Grandpa Naps,” Naomi Danis on Her Fiction for Young Readers

Lilith’s managing editor talks about her poignant books for children. 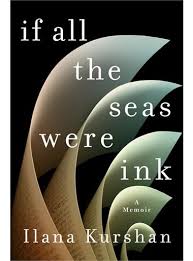 Ilana Kurshan, Lilith’s book reviews editor, has won the Sami Rohr prize for Jewish Literature from the Jewish Book Council.  Also this week, Lilith’s Managing Editor Naomi Danis got a superb write-up in the New York Times Book Review for her children’s book “I Hate Everyone,”

Feminists in Focus: In Darkness on the Shortlist

In Darkness, a film by Polish director Agnieszka Holland (Europa, Europa), is based on the true story of Leopold Socha (Robert Wieckiewicz), a Catholic sewer worker and petty thief who, though not especially fond of Jews, is willing to court danger in 1943 Nazi-occupied Lvov in order to make some easy cash, and hides a group of Jews underground for over a year.

I am an Israeli film junkie. Even though I visit my beloved other country often, I also depend on and delight in getting extra fixes of Israel vicariously through its films. When Meir Fenigstein’s Israel film festival comes to New York, for 25 years already, I am there. Each year, no matter how late the… Read more »

I took my laptop to bed last night tuned to Ynet to wait and watch with the people of Israel for the release of Gilad Shalit, and it seemed to take forever. The logistics were complicated, the politics complex–I was reminded of Blu Greenberg’s comment that when there is a rabbinic will there is a… Read more »