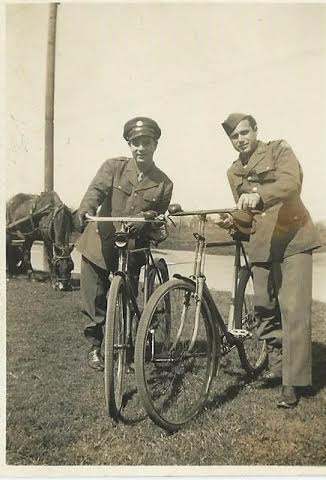 Survivors and Liberators, Liberators and Survivors

A few months ago, my mother called and told me that she had found a Nazi war medal in our basement.  She had been cleaning out her house preparation for a move to the suburbs of Pittsburgh, away from the city where I had been raised.