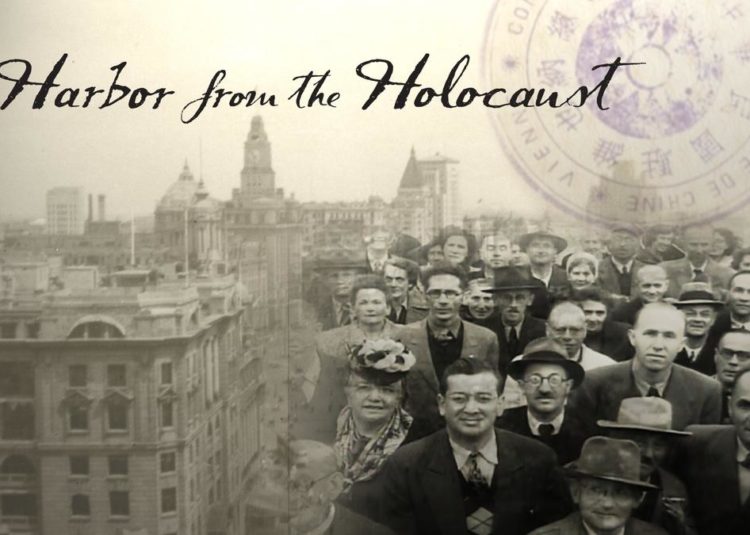 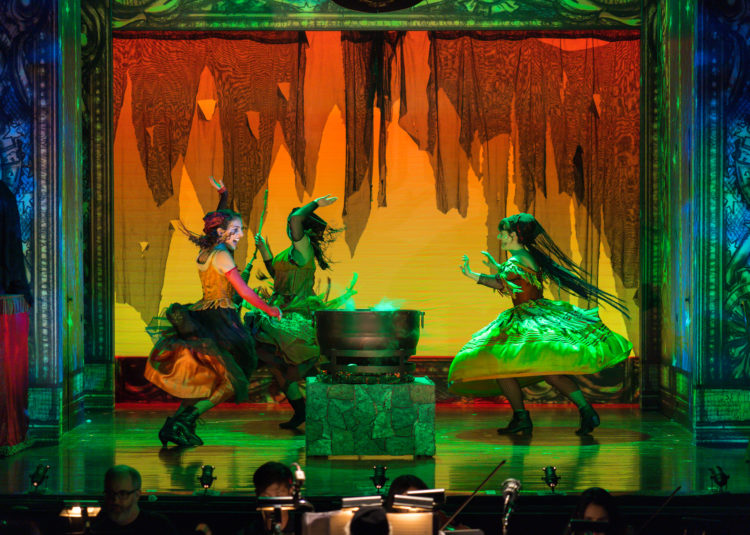 All strong women don’t have to be saintly. We may not want to emulate them, but we have to consider them as part of a spectrum of interesting and important characters who transcend their archetypes. 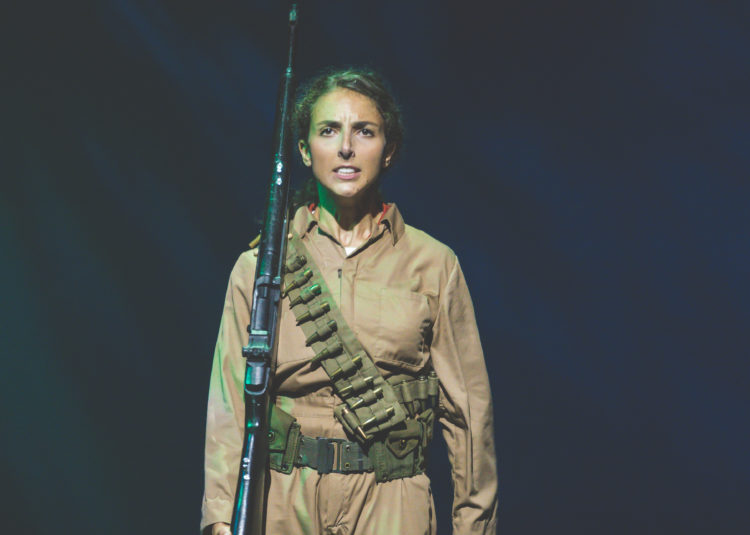 Her journal entries allow us to understand her thoughts and the reasoning behind her actions. “With the whole world on fire,” she wrote in 1940, “we must all find our own way, our own place, our own calling.” 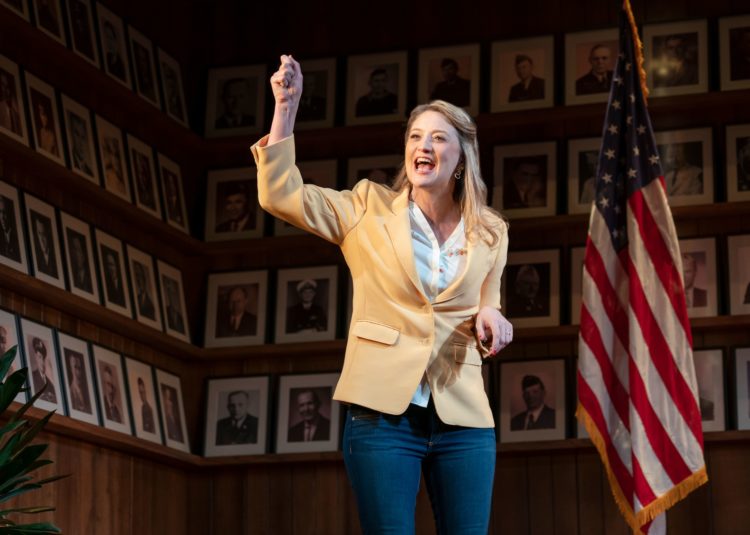 A Feminist Takes on the Constitution—Live on Broadway

Jewish feminists will be intrigued by Schreck's discussion of the constitution and its protections–or lack thereof–for women. 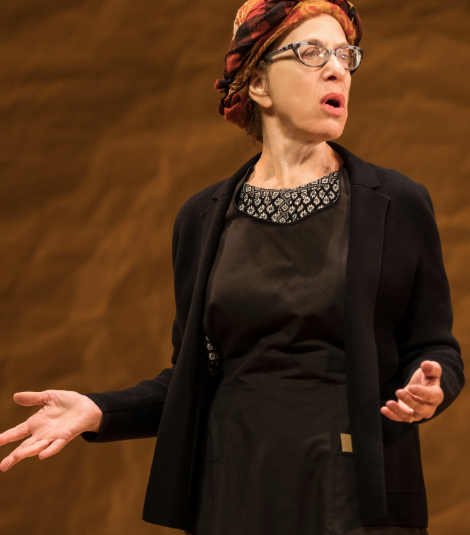 Fiddler on the Roof (in Yiddish!) and Feminism

A new Yiddish production accentuates the joys of the original. 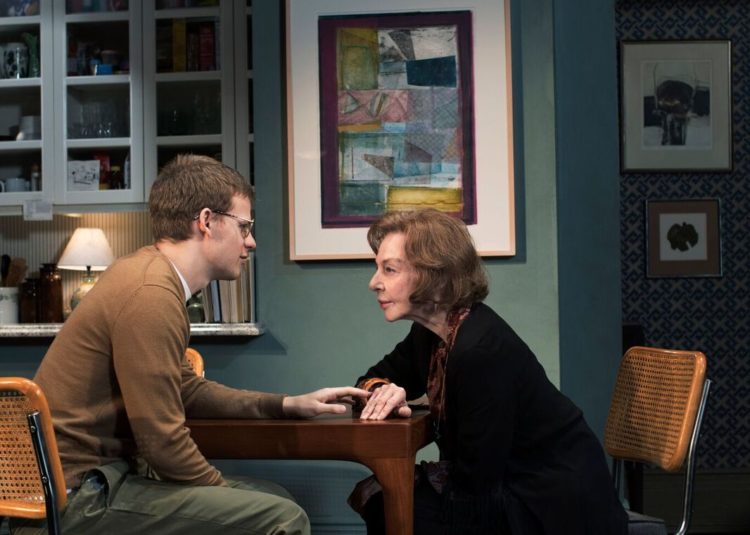 “Do You Know What Meshugge Means?”

“I want to tell you what happened to my grandmother, Gladys Green, near the end of her life.”

It is high time for the creation of “Gloria: A Life.” which is both a history lesson and, a visceral connection to the anger, the excitement and the hope of the feminist movement. 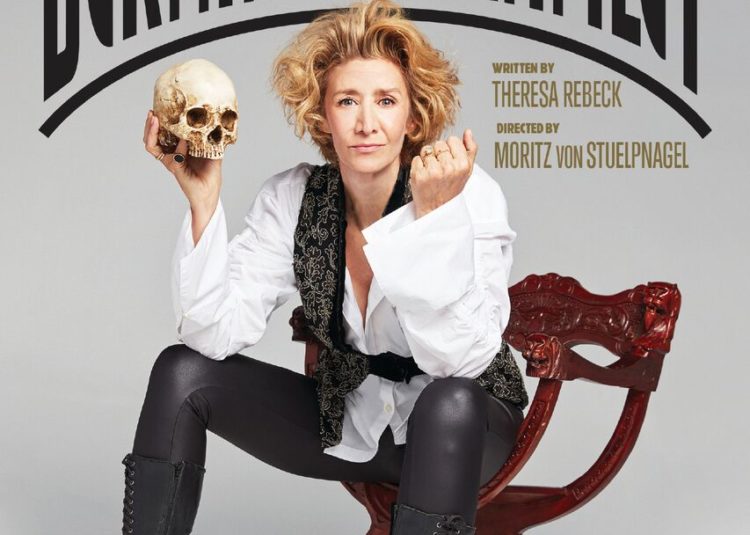 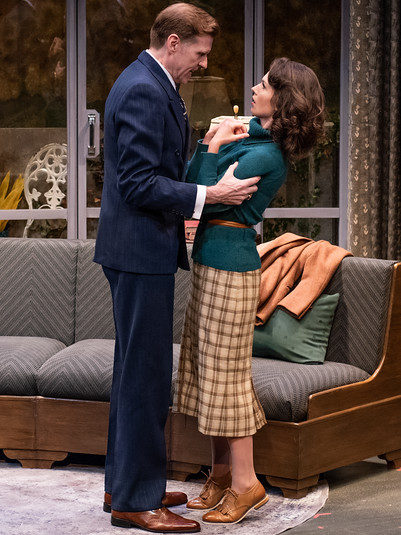 A Forgotten Lillian Hellman Play That Deserves Another Chance

The play turns out to be a complicated but riveting drama that explores the issues of money and morality, family relationships, social justice and women’s place in society—issues that Hellman often pursued in her writing and that resonate today.