Some of our most Jewish acts are driven by paradox. Here, three fascinating and very different angles on some unexpected twists of Jewish identity.

Holly Shulman, daughter of an unheralded white civil rights pioneer, investigates the occluded Jewish core that drove her religion-hating mother to make her bold and risky treks into Mississippi. Rachel Kadish reveals how her annual bacon sandwich honors the legacy of her Holocaust-survivor grandparents. And Karen Engel reports from Austria on the resurgence of a nationalistic outfit — the dirndl — that Jews used to be forbidden to wear; now, do Jewish teen girls in Europe love it?

How Jewish Was My Mother’s Civil Rights Activism? 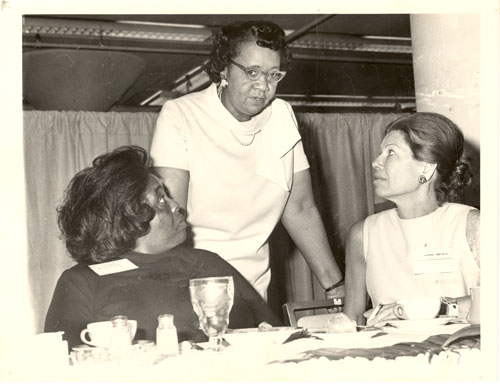 Should a Jewish Girl Wear a Dirndl? (And Other Questions About Jews And Tracht) 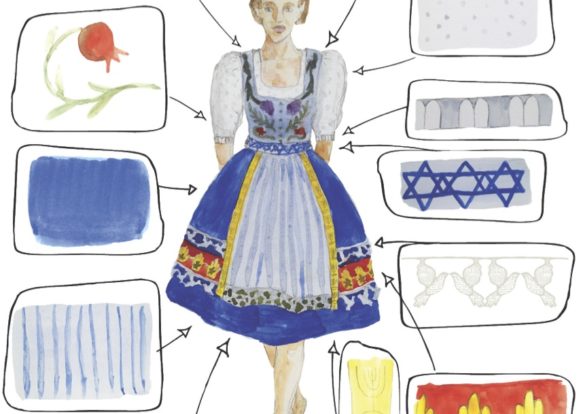 How the BLT, once the ultimate taboo sandwich, became a ritual food. 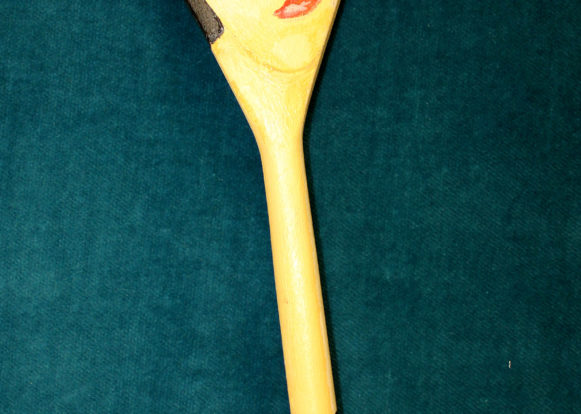