I cannot enter the sanctuary

Everything on which I sit is unclean,

And my touch makes any man impure

I cannot enter the bed with my lover.

But the elm breeze caresses me,

Lingering around my breasts and hips;

Tawny kittens lick the salt from my flesh,

And my daughter laughs and kisses my lips.

What if there were no more Rachels

Striding, graceful and confident, to the well?

Each woman would cast her eyes down

When a man looked at her

And she would think:

My breasts are too small

My mouth is too wide,

My hair is the wrong color.

What if there were no more Rachels…?

Janet Ruth Heller has published poetry in Women: A Journal of Liberation, Earth’s Daughters, The Reconstructionist, and other magazines. She is an editor of Primavera, a women’s literary magazine based in Chicago.

THE DAUGHTER THAT FEARING FATHERS

(counter-dream against a would-be rapist)

You who brood on raping Sabine women,

who dream of ramming rods blood-full and juicy

who terrified will yield (discovering pleasure,

you fancy, in your stick’s rough penetration),

know: hate, not love, is the daughter fearing fathers.

Panting weights above arouse but Judiths.

Some unknown night when, trusting, you are sleeping,

pale Judith’s arms will raise up high her blade,

and she whose house was broken into, plundered,

will let steel fall and—that to make scores even:

“an eye for eye”—your head for maidenhead.

Doris Wight, who went back to college at 50, is now working toward a PH.D. in comparative Literature at the University of Wisconsin—Madison. She has had poetry published in over 140 publications and has written a book of lyric poems. 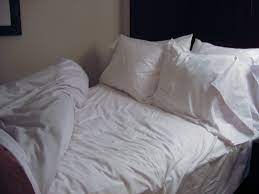 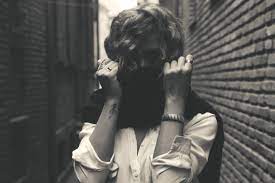 The Daughter that Fearing Fathers 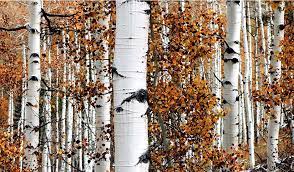