The day I turned 18 I made an appointment at the first tattoo shop I could find. My aunt accompanied me, and in less than an hour we left with matching om symbols.

When my Jewish grandparents found out, they did not approve. But my feminist Judaism holds that our bodies and their connections to the world are sacred. And so, to embrace our ability to make independent choices for our bodies is sacred—perhaps the most sacred.

I’m not alone. While traditionally, permanent ink on the skin may violate Jewish law, recent years have given rise to a diverse Jewish community that embraces it—some even incorporating it into their Jewish practice, either as a means to honor and celebrate Jewish tradition, or to subvert parts that feel dated. And if you wish to be buried in a Jewish cemetery, fear not—in a 2002 Lilith article, Charlotte Honigman- Smith debunks the common misconception that tattoos automatically bar Jews from a traditional burial. Yes, tattoos are technically forbidden by halakhah (Jewish law), but a 1998 quote from the Conservative movement confirms, “no sanctions are imposed.”

Still, taboos are hard to overcome for some Jews. The dehumanizing practice of tattooing numbers on the arms of Jewish prisoners in Nazi concentration camps has come to symbolize one of the great traumas of Jewish history. More recently, it was the practice for some Jews in Ethiopia to tattoo a cross on one’s forehead in an effort to disguise Jewish identity and protect against antisemitic violence.

And yet, tattoos have also become a means for healing from trauma—personal or communal—and for taking back control of a body that may have experienced violence at the hands of others or from forces out of one’s control.

Whether it’s a full sleeve of biblical figures or a small flower on an ankle, every tattoo has a story to tell.

One of the reasons I love tattooing so much is, to me, it does feel like a reclamation of something that was done to us that we now have the power to control, take back and use for our liberation. 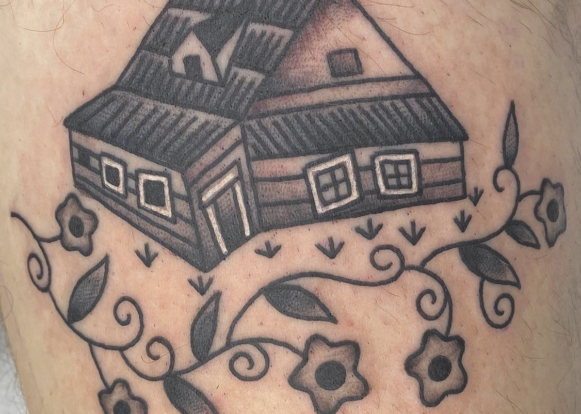 Tattoos, crazy hair, and a prosthetic leg do not take away from my badass Jewishness. 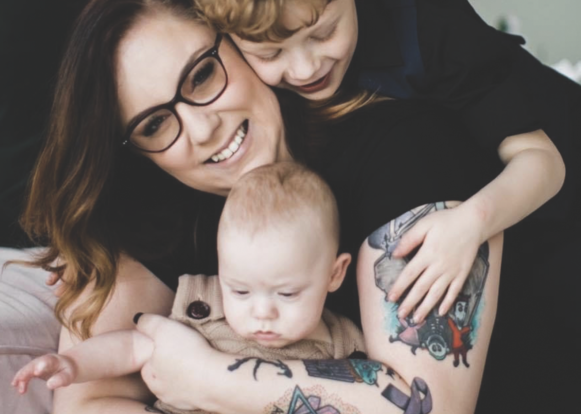 One of the first things they did to Jewish women when they took them in Morocco, they tattooed their faces, like to say “For life, you are not a Jew anymore.” 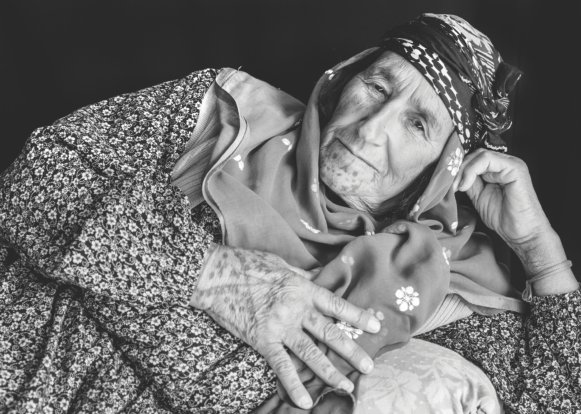 I Love My Tattoos and I Love Halakhah 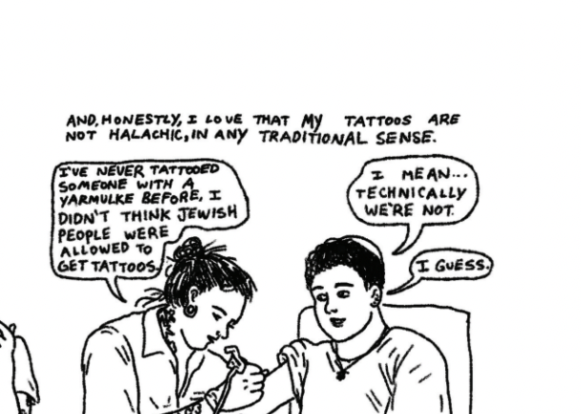 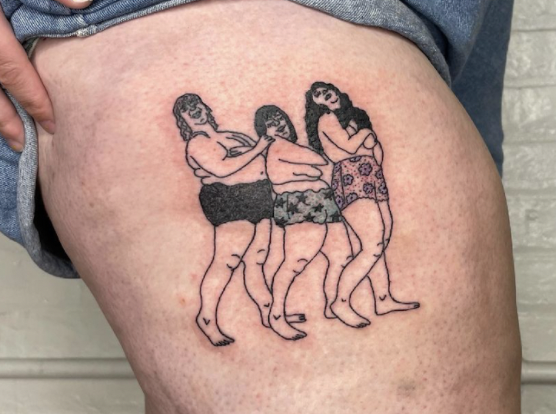 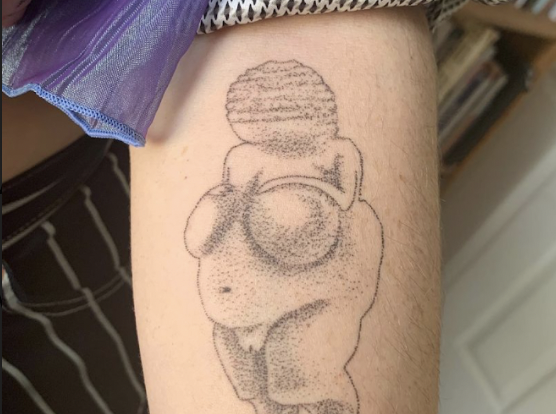 She placed a cutting of pansies (representing love, thoughtfulness and remembrance) on my lower back—done in public, it was another step in reclaiming my power and personhood. 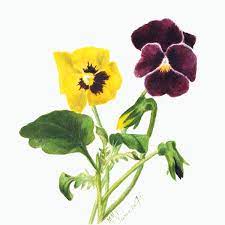 My Body is a Scrapbook

As a soon-to-be rabbi I’ve thought about what I might say when questioned about my tattoos. Tattoos represent the boldness of what it means to be living. They have also helped me heal. 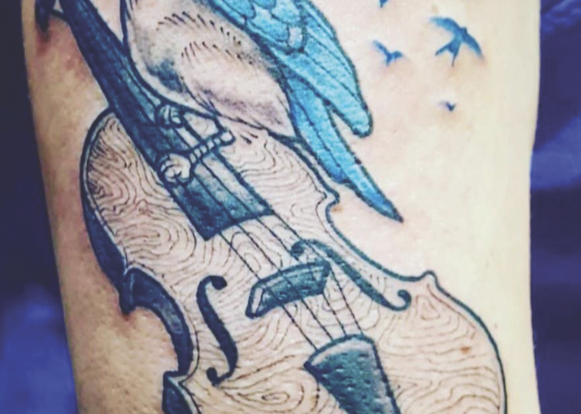 Something that Demands Attention

For me, my tattoos are declarations of what I love, what is important to me, and who I am. 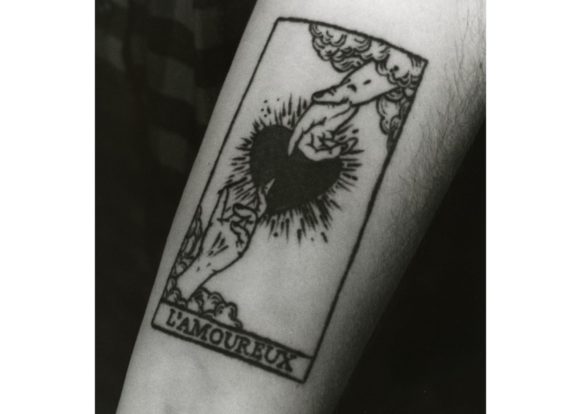 Her Life Had Meaning

When I decided to get my first tattoo, I knew it would be a rose in her memory to remind myself and family that her life had meaning and was a blessing. 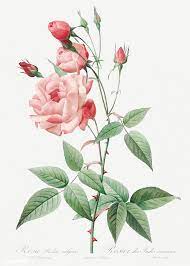 The orchids remained alive just like her memory—my best friend’s eternal legacy on my heart and this world. 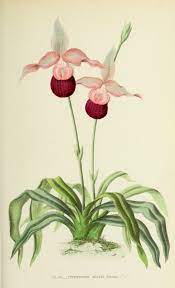 By creating a part of my body apart from the genes of my parents, I am renaming my body, and imprinting it with my own mark. 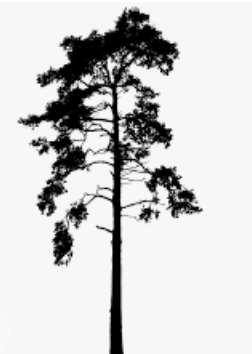 We Will Outlive Them

The number that they inscribed on my grandfather’s arm, coincidentally or serendipitously, totaled 18. One of my favorite things he ever said was, “They tried to write our deaths, little did they know they inscribed life onto our arms.” 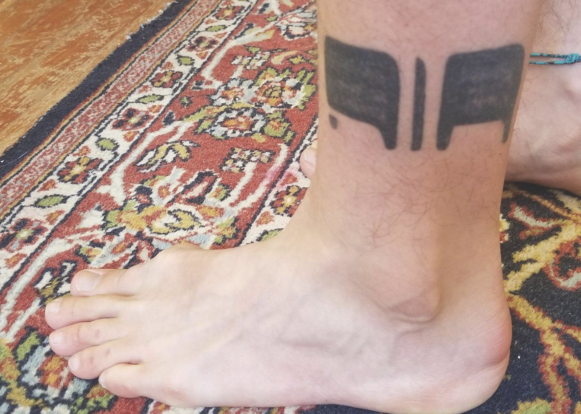 The Strength to Carry All This

Some of my inks were quite painful, but as I get them I think. “This is easier than it was being homeless,” or “There’s a Nazi out there who could handle this, don’t let him beat you.” 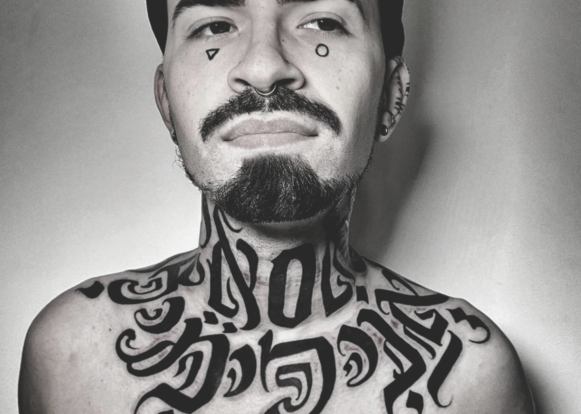 "The idea that Black people can’t is based in the institutional racism of tattoo history.” Who knew? I have an amazing technicolor Ocean cresting on my shoulder. 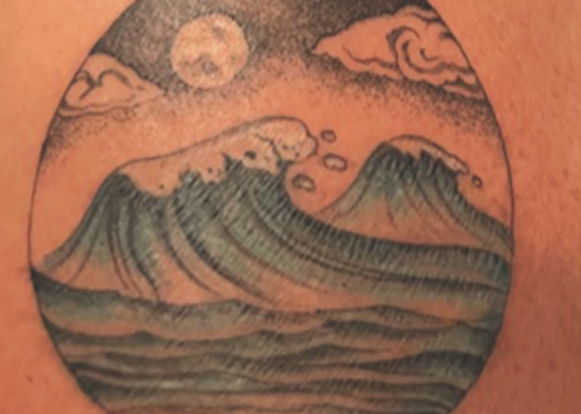