“Which one of us is it going to be?” Susan Schnur asked the eight women who were sitting around the Lilith editorial table a few years ago. What she meant, of course, was which of us would be diagnosed with breast cancer, the scourge of Jewish women. We eight were the statistical core; one of us might prove the averages right. Schnur, a rabbi, clinical psychologist, and at that time Lilith senior editor, was simply speaking aloud the lurking anxiety so many of us live with.

For a slew of reasons, women of Ashkenazi Jewish ancestry have been found more likely to develop certain kinds of gynecological cancers than women of other groups. The Centers for Disease Control reminds us that one in 40 Ashkenazi Jewish women—usually women of Eastern European descent––has a BRCA gene mutation, and the presence of such a mutation means you have a higher-than-average risk for getting breast cancer at a young age (under 45), and also for getting ovarian and other cancers.

The implications of a breast or ovarian cancer diagnosis can be confounding, with challenging choices, and treatments that carry varying implications. Especially for younger women, who may want to freeze their eggs before treatment, or who facing mastectomy, must weigh the loss of their breasts’ erotic and child-nurturing function. And for women carrying the genetic mutation and who may have seen their own mothers facing breast cancer, there are decisions that require weighing the odds and reading the future in ways that defy all human ability to make accurate predictions: Should I have a bilateral mastectomy even when I show no signs of cancer, to prevent the possibility down the line? Should I freeze my eggs and have my ovaries removed, even though I may never choose to have children—but just in case—in order to eliminate the possibility of ovarian cancer? After mastectomy, do I want to have my missing breast reconstructed with natural tissue? With an implant? Not at all?

Here you’ll encounter a whole range of women’s reactions to the diagnosis that many of us anticipate each time we schedule a mammogram. While Lilith has in the past published occasionally on Jewish women’s experiences of breast and gynecological cancers, starting in this issue, and continuing over the next few months, the magazine will bring you first-person accounts, commentary by scientists, resources for diagnosis and recovery, and a curated online selection of reports from the Lilith archives. This focus is made possible with the support of the Sherril Ann Siegel Memorial Fund, under the auspices of the Alpha Omega Foundation.*

In this issue, you’ll meet a woman in her mid-40s who is already up to her shoulders in life transitions when her diagnosis is delivered. Another who, after chemotherapy and mastectomy at 25, recaptures intimacy with her husband via kinky sex. And a poet now in her 80s whose cancer diagnosis a few decades ago leaves her zest for life vigorously in place. Watch for more—and different—in issues to come.

* The fund is named for a well-known dentist in Washington, DC. Since her untimely death in 1989, dentists in the Greater Washington community have supported the fund’s educational programming in dentistry and breast cancer research and education, including an annual lecture in memory of Dr. Siegel. Further information at Sherril Ann Siegel Memorial Fund, 1234 19th St. NW. #306, Washington, DC. 20036

That Was Not My Plan! 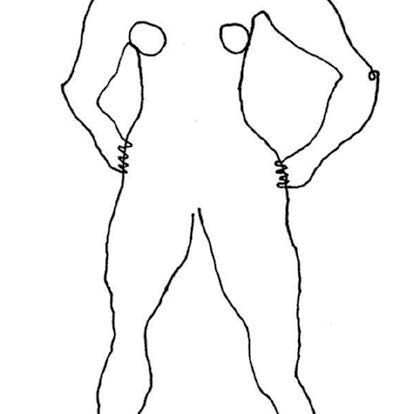 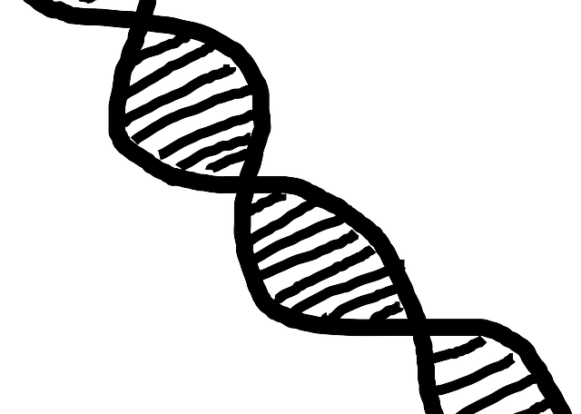 Scenes From a Mastectomy 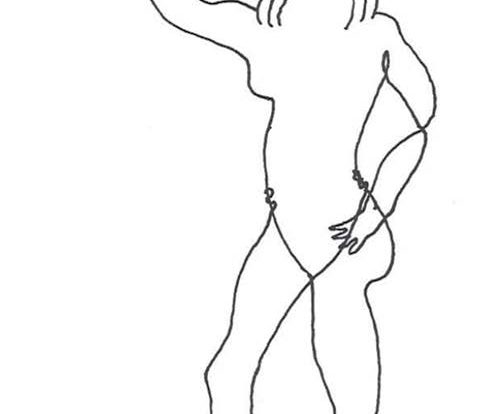 Bonding: Intimacy During — and After — My Cancer 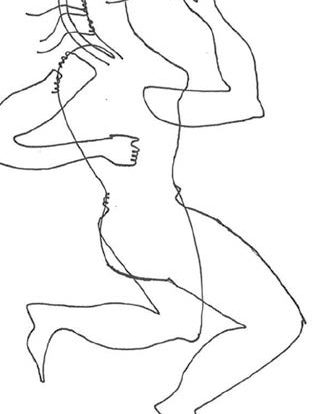