A Fall 2021 independent report commissioned by the Hebrew Union College/Jewish Institute of Religion sent shock waves through the Reform Jewish community, documenting issues throughout the institution, including: “comments disparaging women in the rabbinate generally, to a woman being told she was ‘too high strung to be a rabbi,’ to female students and faculty being treated negatively because they chose to focus on feminism in their scholarship.” There were also “instances of male faculty and administrators commenting on women’s appearances and/or weight” and “numerous allegations of sexual harassment” including, even recently, “off-color jokes and comments about breasts and penis size.”

Below two community members from different generations respond to the report. 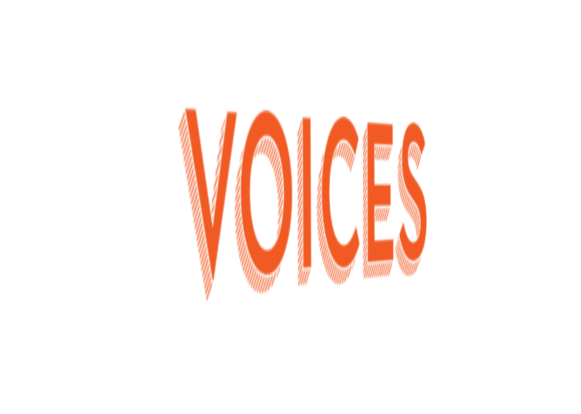 Outraged, but Not Surprised